The Urge to Crypto Mine May Give Rise to Crime 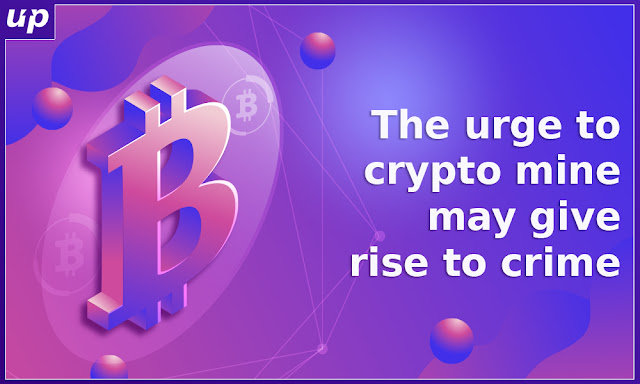 The news from all over the world has been telling a different story towards the rising crime activities in order to mine the cryptocurrencies relaying on blockchain technologies. Every change has two aspects of it, one that gives immense benefits and the other is a myth breaker and lets you in the dark reality. The reason for the talk of the other side of the coin is the hacking of servers for bitcoin mining purposes in order to increase the incentives earned by the miners for maximizing their blocks. Let us not make vague assumptions and take a look at the news that depicts the origin of a different crime category in cybercrimes.


Now one might wonder there is no ban on mining so why did the Russian scientist got arrested well the mining of rewards you with bitcoins and one can buy almost everything with this currency. The scientist used the supercomputers for mining which denied private access and the security system figured the unwanted activities. 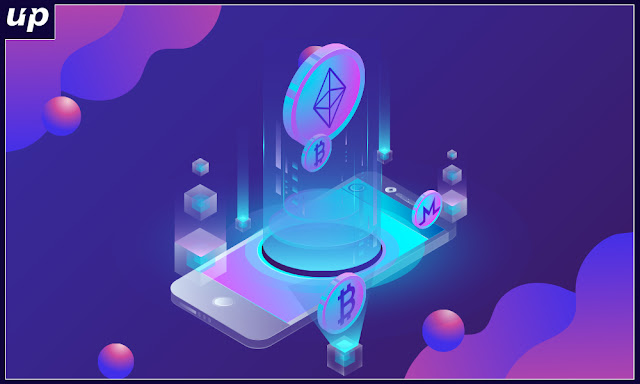 The hackers have hijacked up to 4700 websites worldwide to power the mining of cryptocurrencies. The hackers always find a smart way but with unethical means, in this case, they planted the virus named coinhive into the software that was used by the websites in the UK and on every click the officials and students made, it would redirect the access of the users' device to the hacker's computer. Doing this would slow down the users' device speeds including laptops, mobile phones and of course computer. This power is used by the hackers for crypto mining which generates new cryptocurrency as the reward for them and later can be withdrawn as real money. 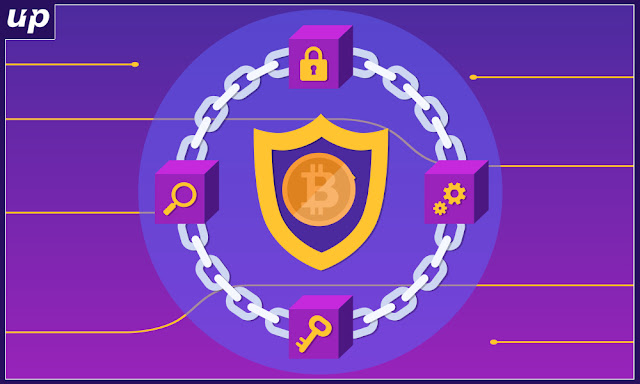 The Japenese cryptocurrency exchange named coinheck saw a transaction to an unknown hot wallet, a storage wallet through the internet. This was a local wallet and the transaction took place at 3 a.m. The total loss faced by the exchange was $58 billion yen although the transactions were the attempt to steal was made by the hackers.

The above latest hacks of 2018 calls for some cybersecurity measures by the lawmakers, the researchers, and the coders. The most widely used Internet-based power devices are Smartphone and the accessibility is easy, therefore mobile app development companies can be next stop for hackers to party. Introducing a hacker app to drain the power of mobile phones can be one possibility to use this power for cryptocurrency mining and what not?


Although the creators might have passed the mathematical function through all sort of hacks possible the hackers are as capable as the creators, they eventually found a way to crack those codes and the only way to stop is to prepare for the risk and come up with a safety net for cryptocurrency by the entire community may it be mobile app developers , IT professionals or scientists. The unethical hackers have already originated crime against cryptocurrencies so a common man should invest in cryptocurrency or not? This can only be witnessed over time and till then if you want a security mobile app to secure your payment gateways contact Fluper.
Posted by Top Rated Mobile App Development Company at 02:33