Mobile Applications from Being Famous to Infamous 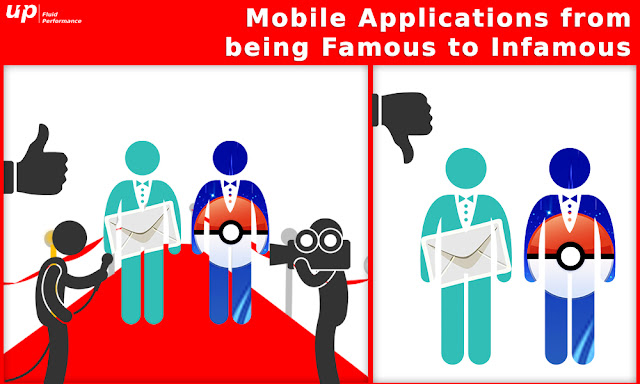 The response to each application in the app store is uncanny. Few application gives an opening of billions of downloads over the release and goes on really well like Pokémon Go. This game application made the world crazy and everyone wanted to be on Pokémon Go. The other famous applications that had billions of openings download are Sarahah. Every application developed is an idea at first and then its response decides the fate for same. 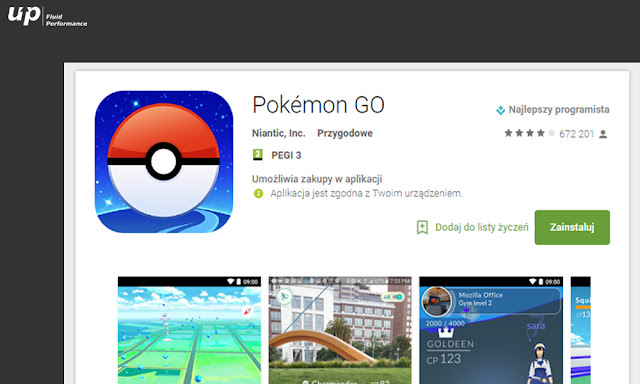 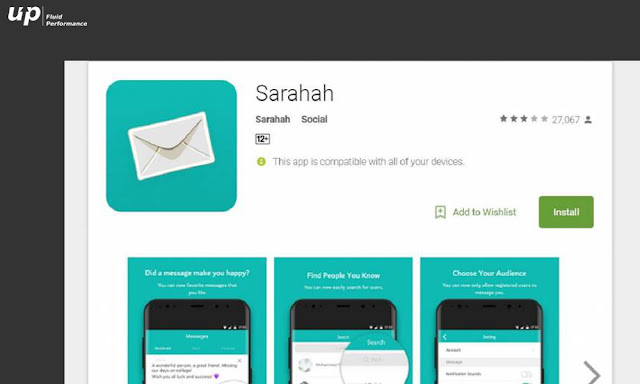 Now the question is

It's important to know the audience before ios or android mobile application trial is carried out. Like, the sarahah application got viral like hell with its anonymous viewer feature. It was initially confined to a small group; they used it for honest feedback. Then they released it in English over a global scale and made a billion downloads but they weren't ready for the response and the way it trended.

Although sarahah joined hands with snap chat for handling the audience it highlighted human emotions and was as unstable as a human's mood.

Mobile applications are developed with an idea to entertain or to solve a critical problem. But when the idea turns into a disaster, the application development companies no longer remains a boon. For example, the blue whale challenge was a nightmare; where teenagers committed suicide to win the challenge. Such vulnerable ideas are a threat to the human lives, it's not the technology which is causing death but the idea of the creator.

The change an application can bring to the society is the success for a particular mobile app developer, the benefits to solve a common man's struggle is a humanly unlike the challenge that leads to the death of teenagers.

The value of the type of users a particular mobile application is targeting is very necessary for the success of an application. In case we look at sarahah's responses the honest feedback turned into mental harassment for few who are not able to deal with criticism. The impact of words stays in your head for longer than a physical injury.

Now Sarahah is coming up with security for the users and which limits the users from posting feedbacks; which indeed is the key feature of the application honest feedbacks.

Every person has a million ideas in their head but not all are implemented into an android or ios mobile application. The positive ideas make difference in the retail world even though it is appreciated less in the beginning. A problem-solving application will stay and expand on a larger scale than an entertainment or gaming applications which have their trends come and go. To predict the future for your application its always better to reach out companies like Fluper for a market research on the idea of implementing it into an application.
Posted by Top Rated Mobile App Development Company at 02:14